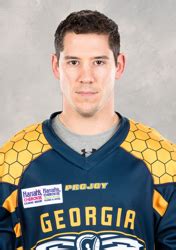 Hall attended the University of Delaware, where he played alongside Alex Smith to help the Blue Hens reach the 2007 NCAA Division I Men's Final Four.  In 2006, he was named Colonial Athletic Association Player of the Year.

Hall was selected in the first round (first overall) by the New York Titans of the National Lacrosse League in the 2007 NLL Entry Draft. A lacrosse scout said that Hall was "the most NLL-ready player in the draft".  Hall was awarded "Rookie of the Month" honors in March of the 2008 NLL season.  Hall also joined the Rochester Rattlers of Major League Lacrosse midseason from Chicago, helping the team to its first MLL title in 2008.

During the 2009 NLL season, he was named a reserve to the All-Star game.

Hall played two years in New York and moved with the team to Orlando, where he played one more year before the team disbanded. Hall was picked up by the Rochester Knighthawks in the dispersal draft. After two years in Rochester, Hall was traded to the Philadelphia Wings as part of a blockbuster deal involving Paul Rabil and Dan Dawson.[6] Two years later Hall would find himself back with the Rochester Knighthawks when the newly named New England Black Wolves traded him to Rochester for the 11th and 28th overall picks in 2014, as well as a 2015 1st round pick.

Hall also plays summer box lacrosse in his native British Columbia with the New Westminster Salmonbellies of the Western Lacrosse Association. In 2006, he was named the winner of the league's Ed Bailey Trophy as the year's top rookie. 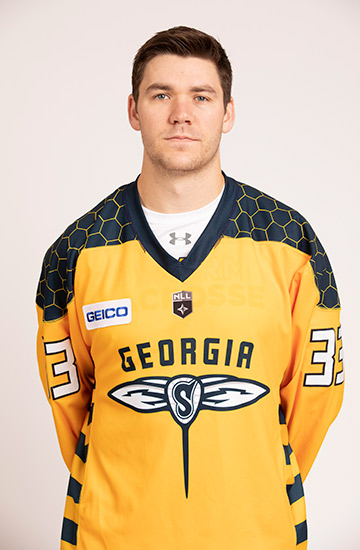 PLL "Matthew Dunn has proven to be a rock at the back for the Whipsnakes in both 2019 and 2020. Following a stellar 2019 season, Dunn took his performances to another level at the Championship Series. Guiding his team to another title, Dunn was named the Dave Pietramala Defensive Player of the Year and named to the All-Tournament Team. Dunn is a Baltimore, Maryland native where he attended Loyola Blakefield. While playing at the University of Maryland, Dunn was a 2x Division I All-American. Dunn was also a 2x Professional Lacrosse All-Star and their 2018 Defensive Player of the Year. Dunn was selected to the 2019 PLL All-Star Team. Dunn stated the highlight of his 2019 season was winning the PLL Championship alongside his teammates. His favorite food is chicken parm and his favorite movie is American Pie."

Notable Performances: Collected 4 loose balls and caused a turnover against the Wings (1/31)

2016: Finished all four seasons with the University of Maryland as a defenseman. During his senior season, scored a goal, matched a collegiate career-high 17 ground balls, and caused 8 turnovers in 17 games.

2014: As a sophomore for the Terrapins, handed out an assist, set a collegiate career-high in ground balls with 17, and caused 9 turnovers.

2013: Played in 14 games as a freshman, collecting 8 ground balls and causing 4 turnovers.